From Canford Manufacturing’s factory in Portland, the firm produces and manufactures an extensive range of equipment for the audio video and communications market.  With a large factory floor area, long operation hours, and limited natural light Canford manufacturing were an ideal candidate for an LED lighting upgrade. By switching to LEDs the company will save a huge £2.9k on bills each year, and 10 tonnes of CO2 from their annual emissions.

The Canford Manufacturing factory was originally a MOD building, but during their time on the site Canford has made some major improvements to the building’s roof insulation, double-glazing and heating system.  The company has also invested in upgrading a proportion of their lighting to LEDs.

The large floor area and limited natural light in the factory means there were huge demands on the company’s existing lighting system.  By replacing 102 old inefficient light units with 119 LEDS Canford were able to make significant savings in energy bills and carbon emissions.  The cost to upgrade the lights was just under £12k, but with a £4.8k grant from Low Carbon Dorset this brought the project cost down by 40% to £7k.  This cost will be repaid in just over 2 years by the money saved in electricity bills thanks to the massive reduction in energy needed to power the new LEDs compared to the old lights.

Many of the standard energy efficiency measures had already been done by Canford, but opportunities to reduce their carbon footprint further could include installing a solar PV array on the factory roof, conducting a leak survey on their compressed air system and the fitting of inexpensive radiator reflectors to external wall radiators. 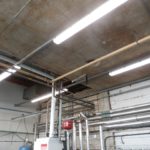 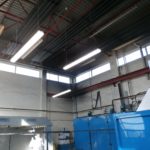 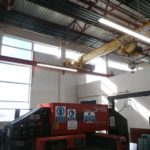 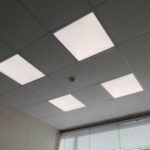 “The project went very smoothly from start to finish.

“Not only are we now reducing our carbon footprint whilst saving money, but the quality of the LEDs is far superior to our old fluorescent tubes and the factory is a lot brighter.” 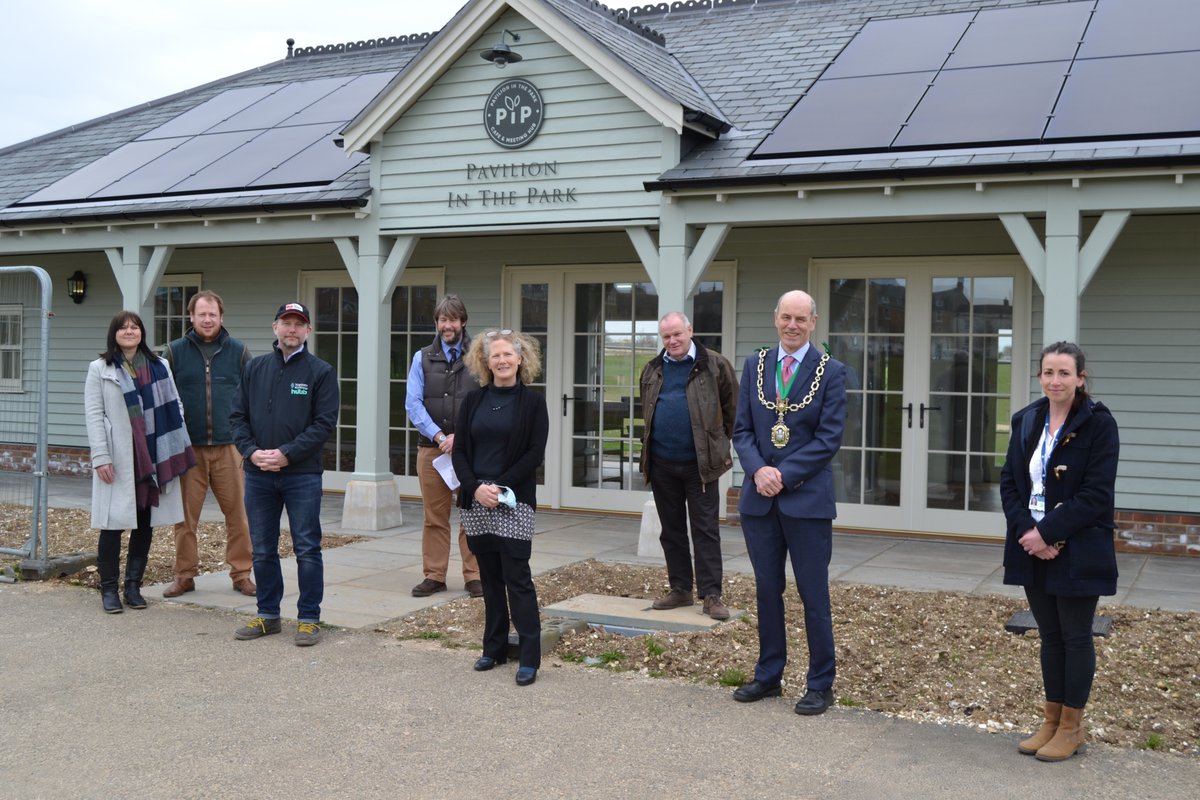