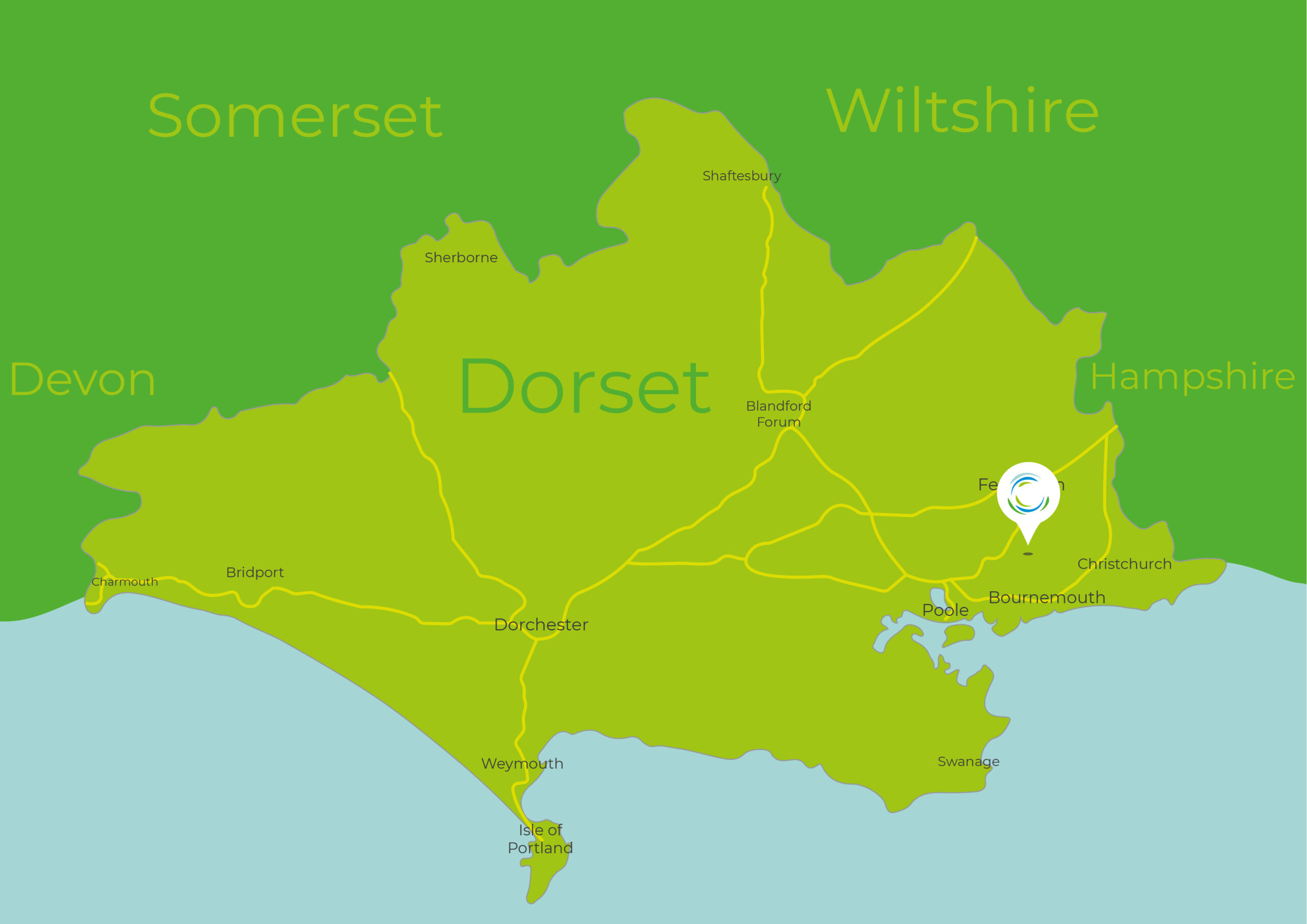 To ensure maximum carbon and cost savings, Dorset Council also decided to install solar panels on the roof of the depot where the battery packs for the new tools will be recharged.  By generating their own electricity on site, the council can eliminate the carbon emissions from their hand tools and save an estimated 43 tonnes of CO2e a year and as much as £10,000 in annual fuel costs.

For generations, two-stroke power tools have played a vital role in the grounds-maintenance work undertaken by councils across the UK, and Dorset Council is no different.  The council’s Greenspace team relies heavily on these tools to successfully manage many of Dorset’s countryside public assets.  These assets include over 40 countryside sites, nearly 3,000 miles of public rights of way, multiple long distance national trails, and nearly 5,000 miles of highway verge.

But these tools have major drawbacks – they are very inefficient and produce hazardous emissions, including CO2.  They are also noisy and can cause health problems for the operators through prolonged exposure to the vibrations they generate.

Up until very recently, there have been limited alternatives available.  Although battery tools have been around for some years it is only recently that larger more robust items suitable for the heavy use required by local authorities have become available.

Dorset Council were quick to embrace the advancements being made in this area and were keen to become one of the first councils to replace their petrol tools with innovative battery alternatives.

It’s estimated that the council’s Greenspace team were using around 6,660 litres of petrol a year to power their two-stroke hand tools.  But how do the battery alternatives compare?  It is expected that the rangers will be able to get the same use out of one charge of the battery powered tools as they would out of three litres of petrol in their two-stroke equivalents.  This means they can expect to save an estimated 17 tonnes of CO2e a year and between £5,000 and £10,000 in fuel costs by switching.  The new battery powered tools, purchased from the Stihl range, will also be much more efficient as petrol tools only operate at about 30% efficiency because of heat loss and idling.

To maximise the environmental and financial savings of their new battery powered tools, Dorset Council also installed a 53 kWp solar PV array on the roof of their depot at Moors Valley Country Park where most of the new battery packs will be recharged.

By generating their own electricity on site, the council can make sure they are using clean energy to charge the tools’ batteries whilst also reducing the carbon footprint of the whole site.

The solar PV is expected to generate just under 50,000 kilowatt hours (kWh) a year – recharging of the battery powered tools will use around 800 kWh of this with the rest either being used on site or exported to the grid.

The solar PV array at Moors Valley will save a further 26 tonnes of CO2e a year and will increase the renewable energy capacity here in Dorset.

In total, Dorset Council purchased 432 battery powered hand tools including hedge trimmers, blowers, pole pruners, strimmers and chainsaws (with attachments, batteries and charging systems) at a cost of £115,500, and a 54 kWp solar PV system at a cost of £34,500.  Low Carbon Dorset was able to provide a grant to fund 40% of the project bringing the amount the council had to invest down to £90,000.

** The financial savings made from this project will depend on several factors including where the energy is sourced to charge the tools and the cost of the petrol they will be replacing.  If the Greenspace team can charge their new tools using only the energy they generate from their solar panels, it can be assumed, if using the current average price of petrol (£1.61 per litre), that this project will pay for itself in as little as eight and a half years – saving the council on average £10,700 a year in fuel costs. 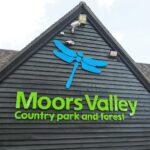 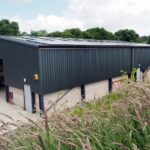 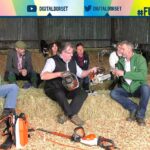 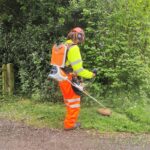 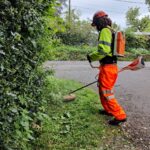 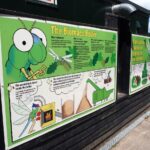 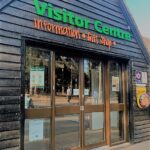 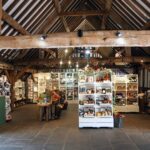 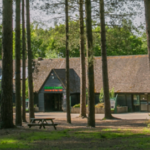 “The new electric tools provided by Low Carbon Dorset have been game changers for our greenspace teams. They are quieter, lighter and have less vibrations than conventional petrol machines and of course have zero emissions.

“Combining this with solar panels on our buildings mean that we can produce all the electricity needed for these power tools sustainably, helping in Dorset Council’s objective to become carbon-neutral by 2040.” 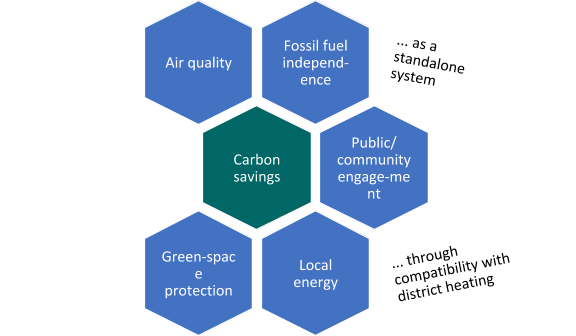