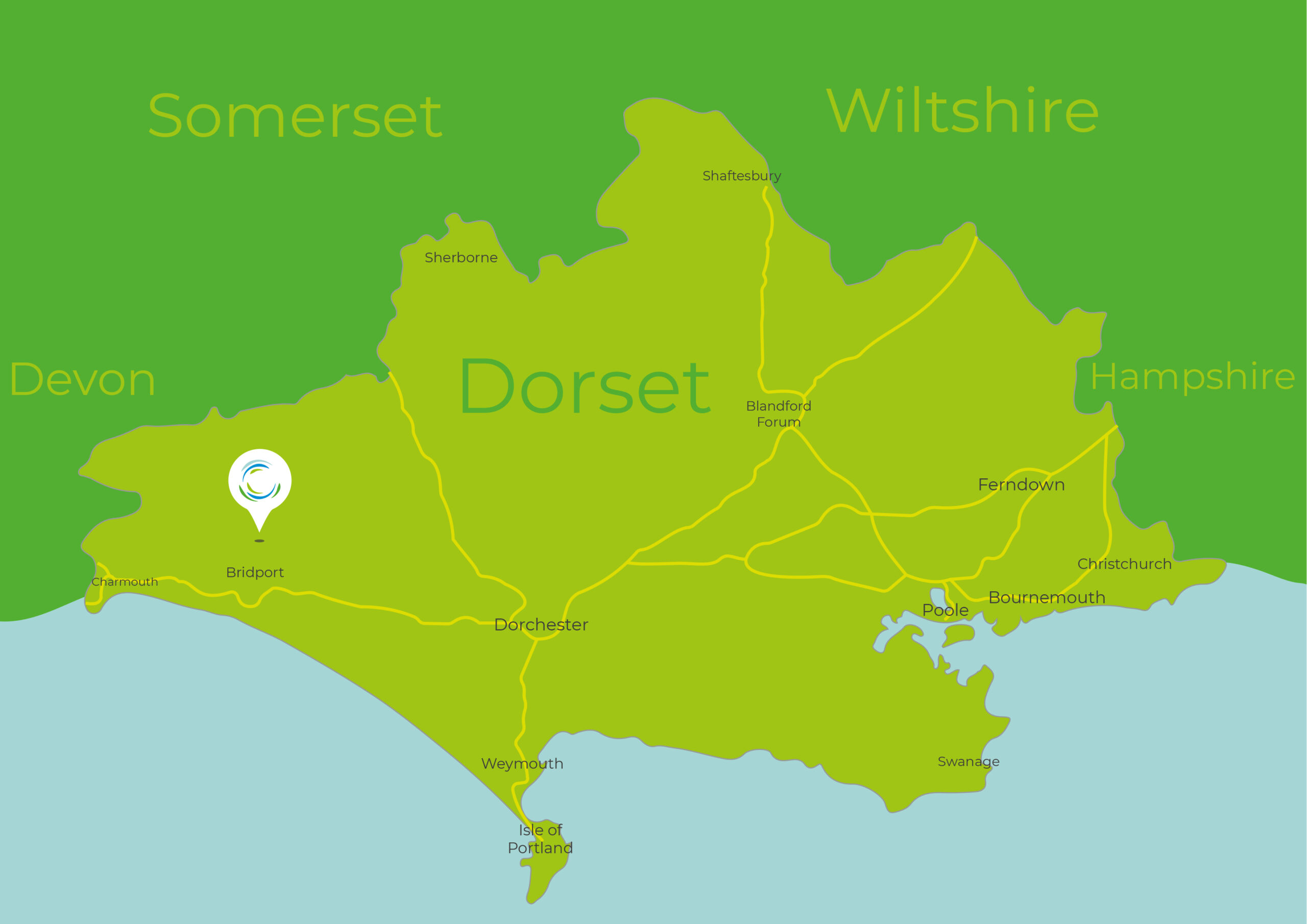 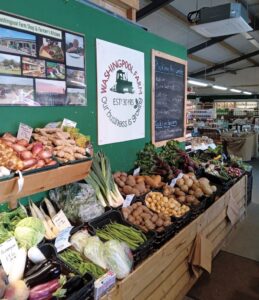 In a bid to lower their carbon footprint and reduce their large energy bills, Washingpool Farm Shop replaced their old open-fronted fridge units with door-fronted equivalents.

This switch is expected to reduce the energy used for refrigeration in the shop by a huge 61%, saving around 28 tonnes of CO2e a year and over £15,000 in energy costs.

These savings will not only reduce the carbon emissions of the Farm Shop’s refrigeration but will also help them be more competitive with larger food retailers, allowing them to provide local produce with low food miles at an affordable price.

In 2021, the management team at Washingpool Farm Shop decided to explore how they could tackle their huge energy bills.  It was suspected that their 20-year-old inefficient open-fronted fridges were a major contributor to their £30,000 annual electricity spend.

To confirm these suspicions, a meter was put on one of the shop’s open-fronted fridges for a week.  Readings from the meter showed that the fridge used a whopping 571 kWh of electricity over this short period.  If we assume all three of the open-fronted fridge units in the shop use a similar amount of energy, and that this week was a typical week for the shop, this suggests that, combined, their open-fronted fridges were using around 89,000 kWh of electricity a year!  To put this into perspective, using the average electricity price from the time the readings were taken (Mar 21), these three fridges were costing Washingpool Farm Shop around £12,500 a year to run.  The recent energy price rises mean this figure would now (May 22) be more like £25,000 a year.

Refrigeration is a huge source of carbon emissions across the whole of the food retail sector and is not isolated to Washingpool Farm Shop.  The use of open-fronted display fridges is extremely inefficient and consumes vast amounts of energy. 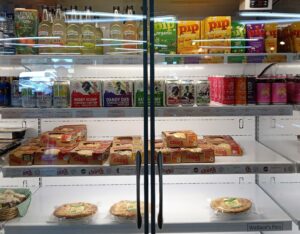 A proven way of tackling the crippling costs and emissions associated with refrigeration is to simply switch open-fronted fridges for fridges with doors.  By adding a door, the fridge has a much smaller space to keep cool and requires much less energy to run.  According to fridge manufacturer Arneg, potential savings of 61% can be achieved by swapping to their Osaka door-fronted units. For Washingpool Farm Shop, a 61% energy reduction could be as much as 54,000 kWh a year, saving the shop over £15,000 in energy costs and an estimated 28 tonnes of CO2e a year.

The introduction of door-fronted units only requires a minor change in behaviour, the opening of a door to access cold products, but can have a major impact on emissions and energy costs.  According to Business Waste, if this change was adopted by all of the UK’s supermarkets millions of kilowatts of electricity could be saved.

In addition to the change in their fridges, Washingpool Farm Shop had previously installed solar panels on their roof. These panels are helping decarbonise the shop’s electricity demand and reduce their electricity bills.

It was also recommended, as part of the free advice provided to the Farm Shop by Low Carbon Dorset, that further energy savings could be achieved by improving the insulation of their building. This will mean less energy is needed to heat the shop – reducing both their carbon footprint and energy costs.

Any heat that is needed is currently provided by LPG heaters, to reduce their reliance on fossil fuels the Farm Shop could install an air-source heat pump system. Heat pumps use electricity to move heat from outside a building into it and can be very efficient (300-500%). Paybacks for heat pumps depend on circumstances and the heating system they are replacing – and can range from anything between 4 and 20 years. Properties off the gas-grid like Washingpool Farm Shop can expect to be at the lower end of this range and those on mains-gas the higher. 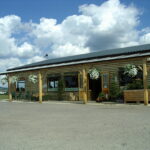 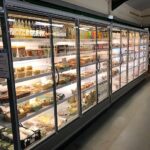 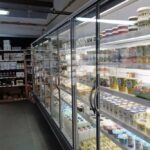 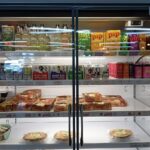 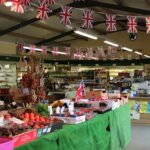 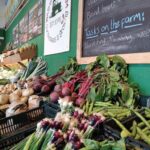 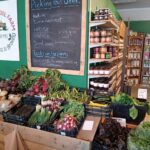 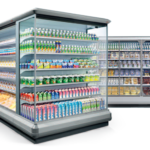 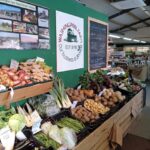 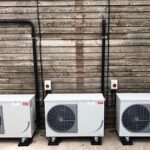 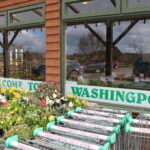 “Upgrading our shop fridges was something we had wanted to do for a while and the grant from Low Carbon Dorset made it an achievable project.

“The guidance that we were given from the Low Carbon Dorset team was amazing, really clear and personal, which made it much less intimidating to complete.”

**Financial savings calculated using electricity prices in May 22 of 28p per kWh.

Low Carbon Dorset · 39 minutes ago
@LowCarbonDORSET
Wondering what steps to take on your journey to #NetZero?

Are you a #Dorset small/medium business, community group, charity or public-sector organisation?

Get in touch to see how we can help 🖱 https://t.co/7EHemDc0cF 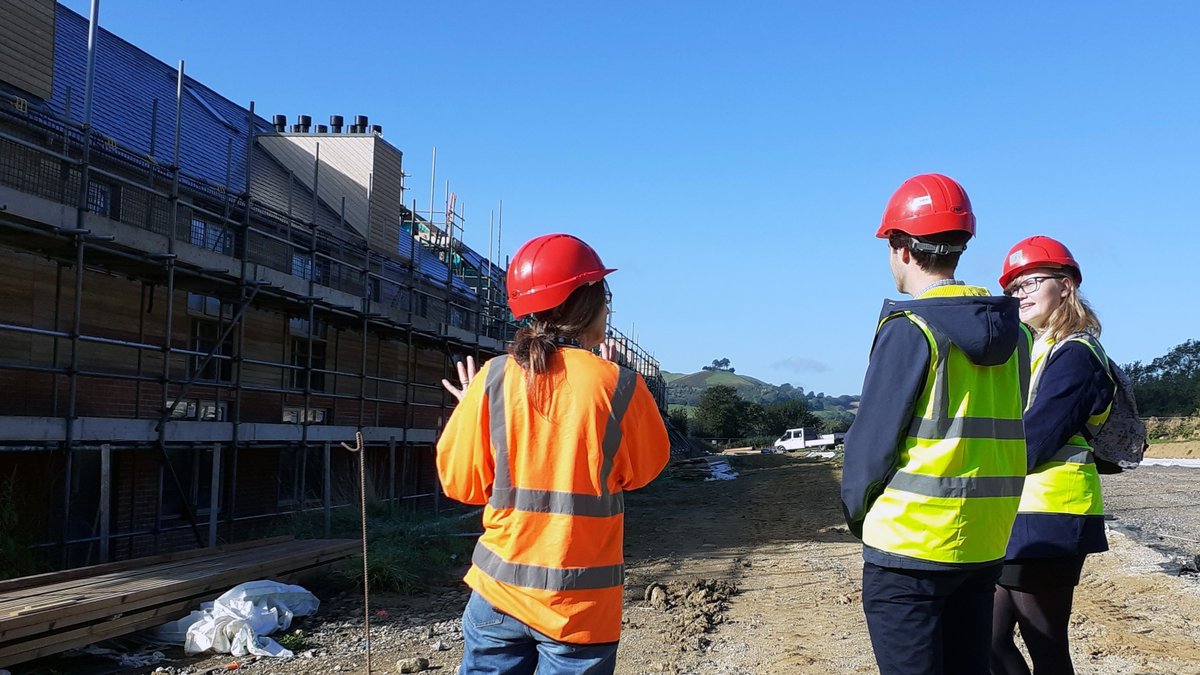